We are thankful. It was such a privilege for Taman Hayat to be part of the work where the people want to make a change for a better Indonesia, be it a small change or a big change.

In 2017, Indomie was celebrating its 45th anniversary and introduced #BangkitkanTekad campaign which enabled Indonesians to achieve their dreams for the country, whatever their “Tekad” or willpower was.

Monica of Taman Hayat along with Nike Prima (Founder of Living Loving), Leonard Theosabrata (Founder of Indoestri Makerspace), Anthony Reza (Founder of Get Craft), and Andhika Nugraha (Illustrator) received an opportunity to share about their challenge and willpower, in order to create a change for a better Indonesia.

For everyone who involved in this work, you reminded us that the impact you wanted to create through your works, is the key that keeps you going til today.

Once again, we’d like to thank Indomie for the opportunity given and SYN Films for the beautiful BTS photos. ☺ 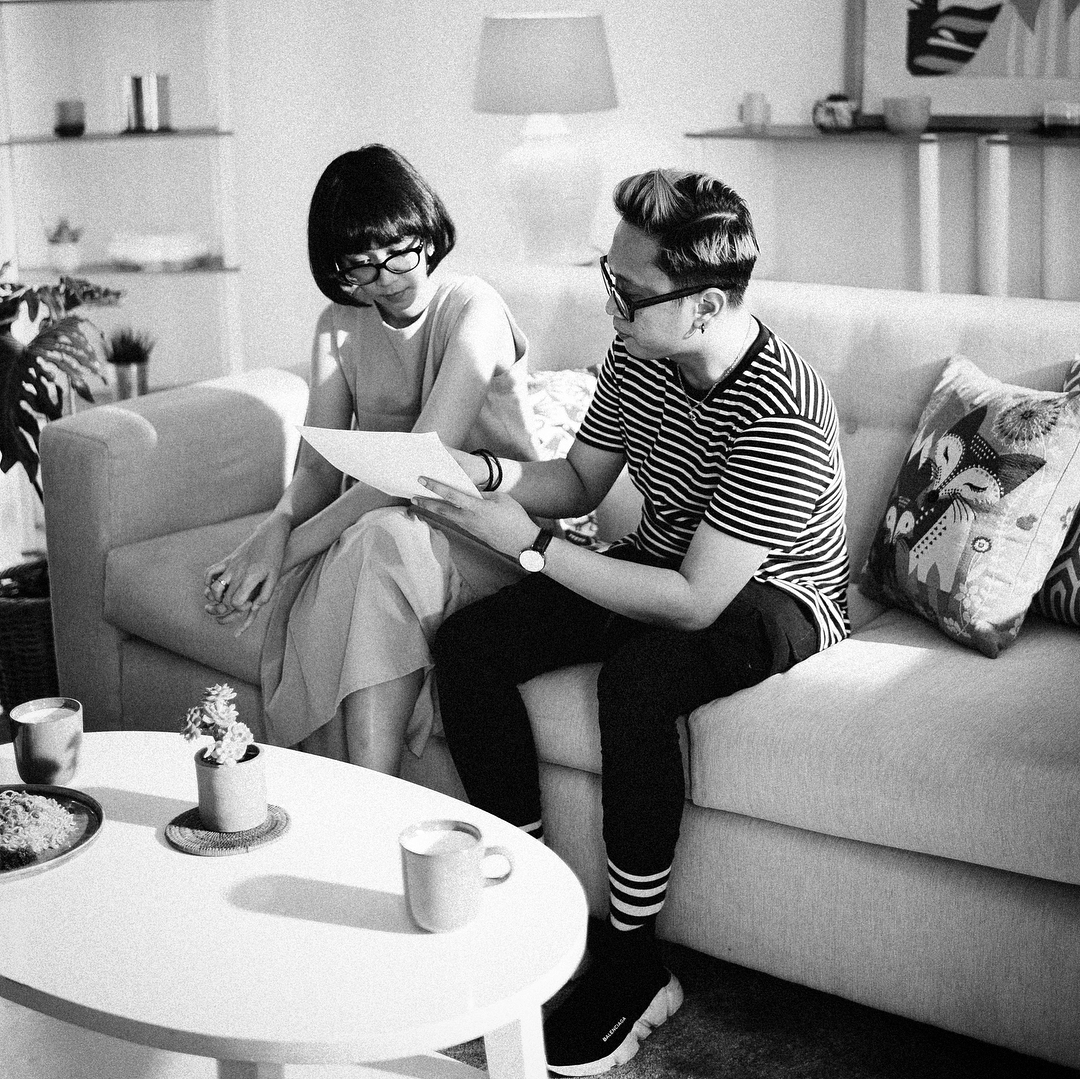 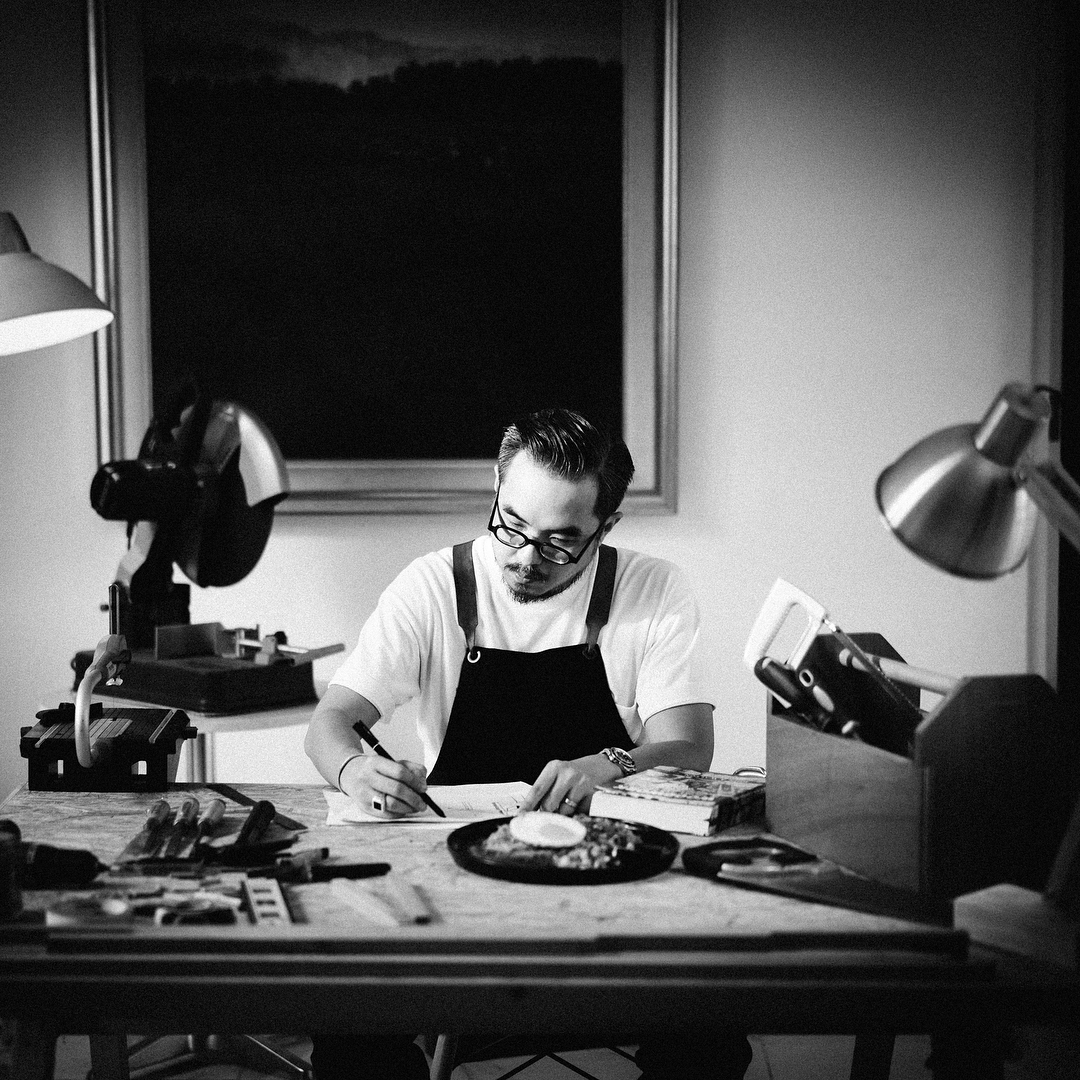 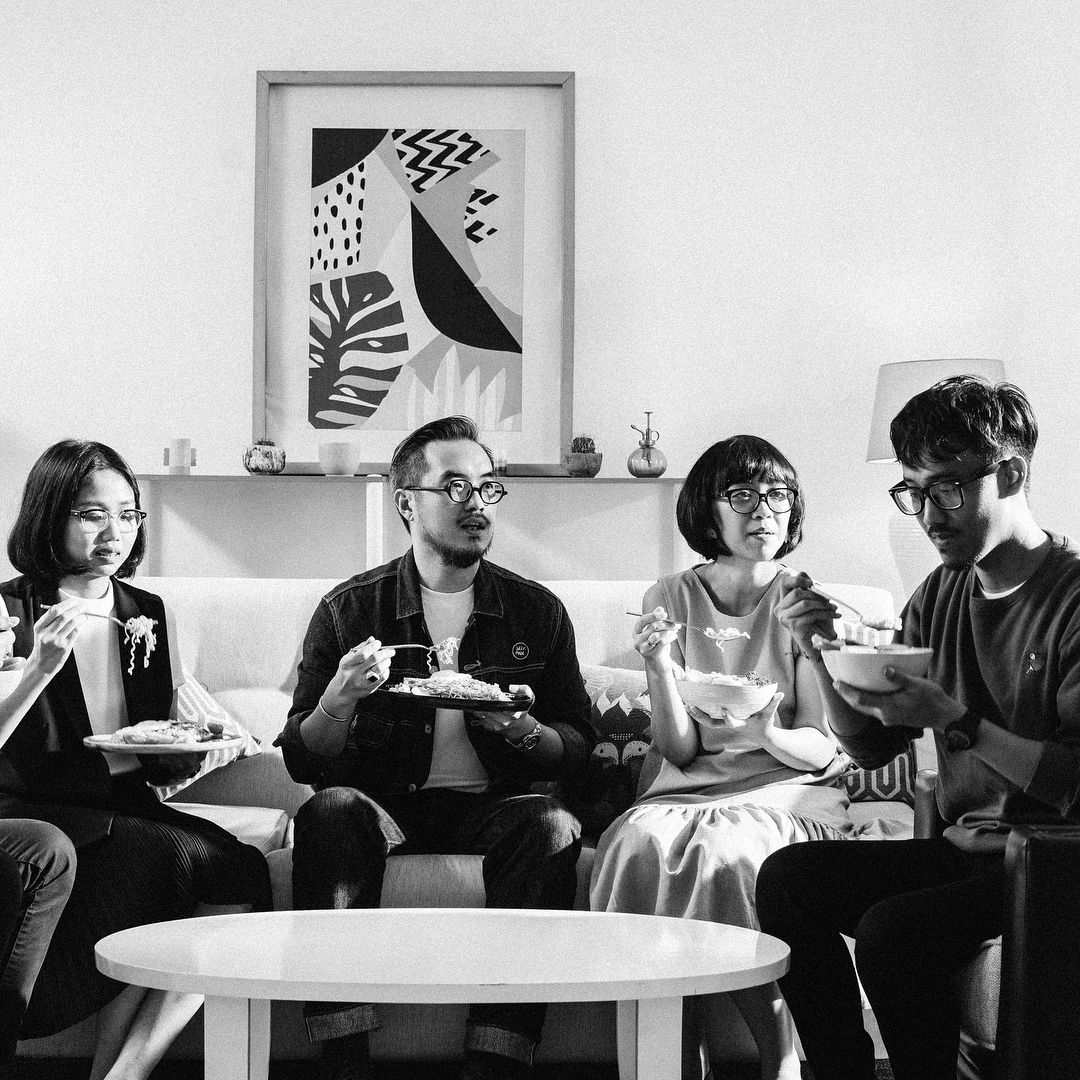 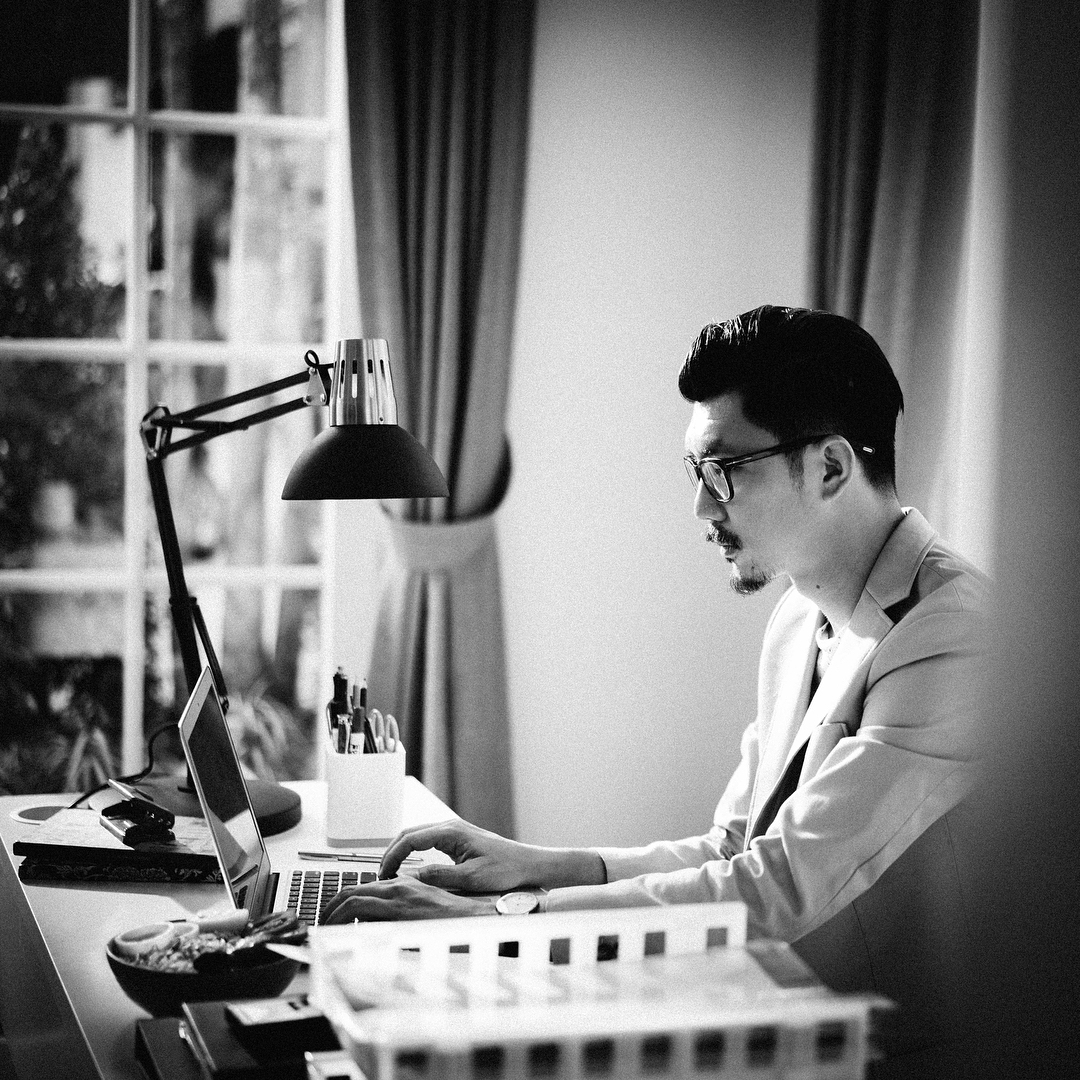 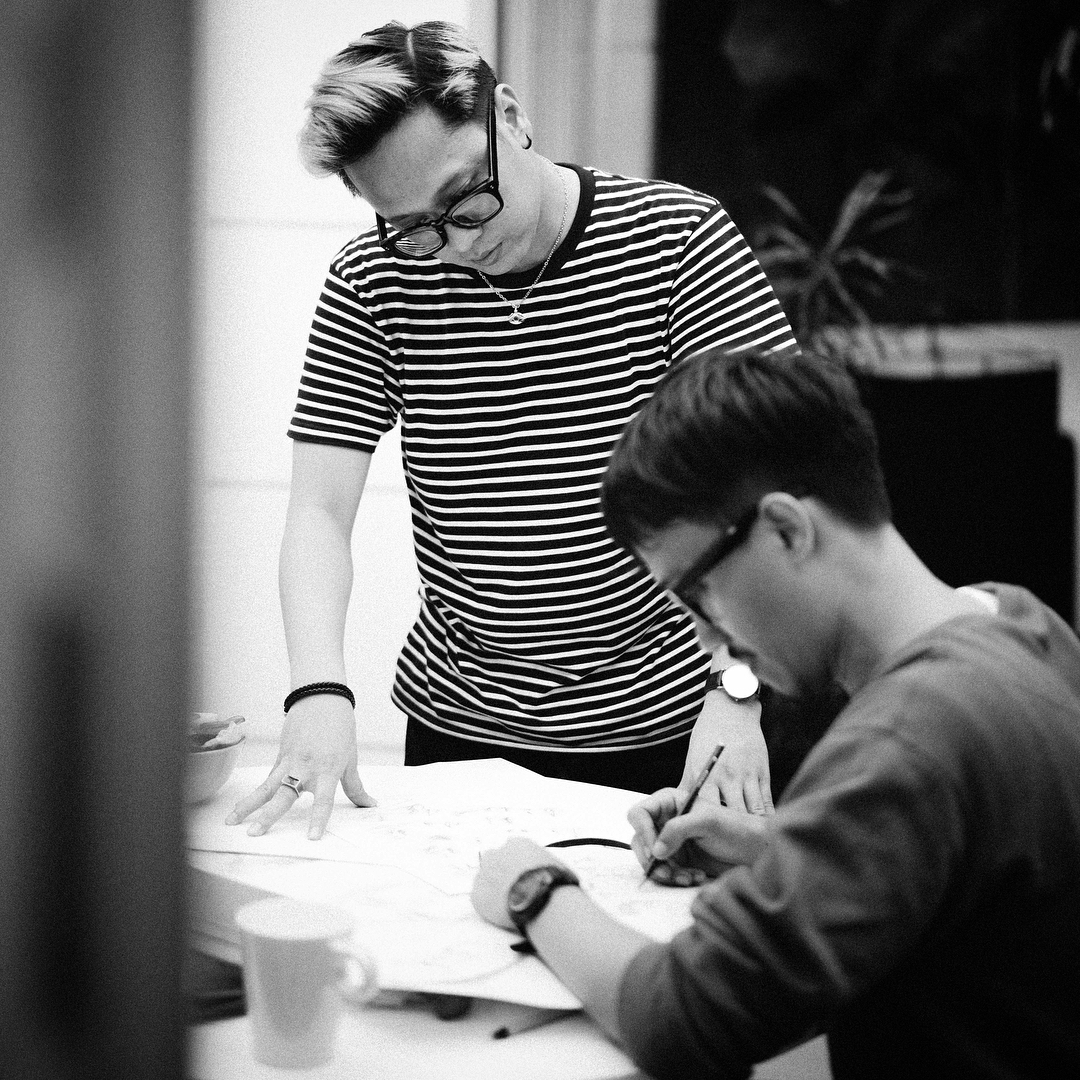 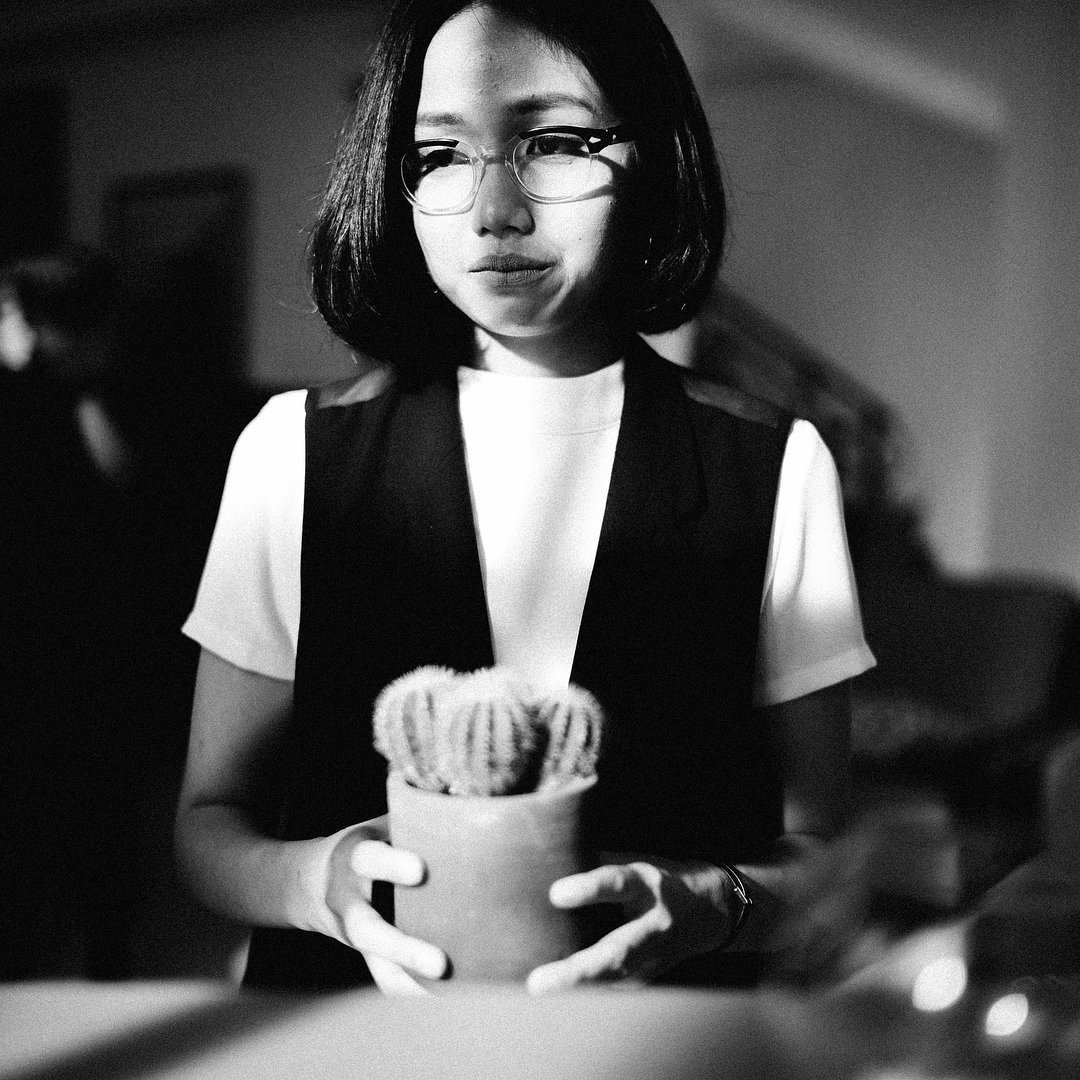 You can check the full version of #BangkitkanTekad video campaign here, but you have to first log in to Facebook: https://www.facebook.com/Indomie/videos/10155518058696501/