It’s been one of our bucket list items to go to Madagascar and to witness all the mysterious plants endemic to this particular stunning country. One of many bizarre plants we are dying to see in its natural habitat is the majestic Baobab tree, the oldest Africa’s tree. Sadly, this dream of us is unlikely to happen as some of the continent’s most ancient and biggest specimens died suddenly in a mysterious way. It broke our hearts tremendously. 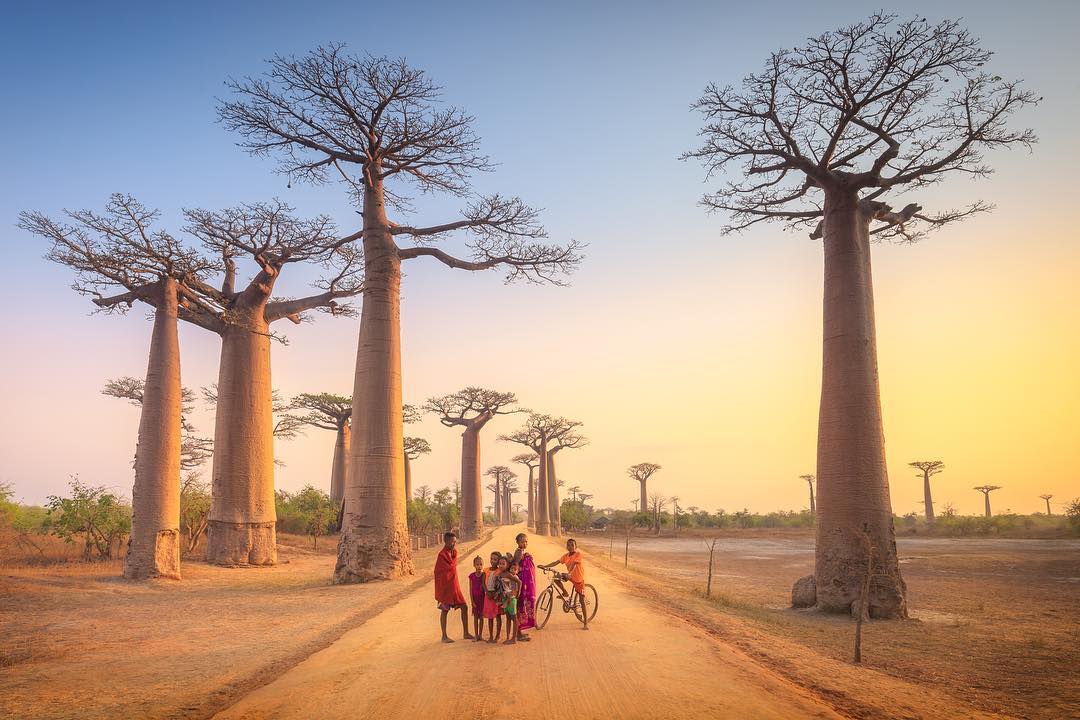 The scientists collected no signs of an epidemic or disease, leading them to a suggestion that climate change is the main culprit of this tragic phenomenon. However, further studies are needed to confirm this idea.

These long–living trees can live up to 2,500 years old and had been an icon of Madagascar. Known as “the upside-down tree”, the mighty Baobab trees have witnessed more histories than humans have, they also play a significant role to the local communities living around the forest and also to the ecosystem in the dry African savannahs.

The locals utilize almost every part of the trees to support their living. The bark is used for the construction of their house, while the fruit is used for their meals. The leaves can also be used for medicinal properties and the giant trunks are turned into shelters or water storage during a dry season. The locals even “built a pub inside the living tree’s thousand-year-old hollow trunk,” stated by National Geography News. 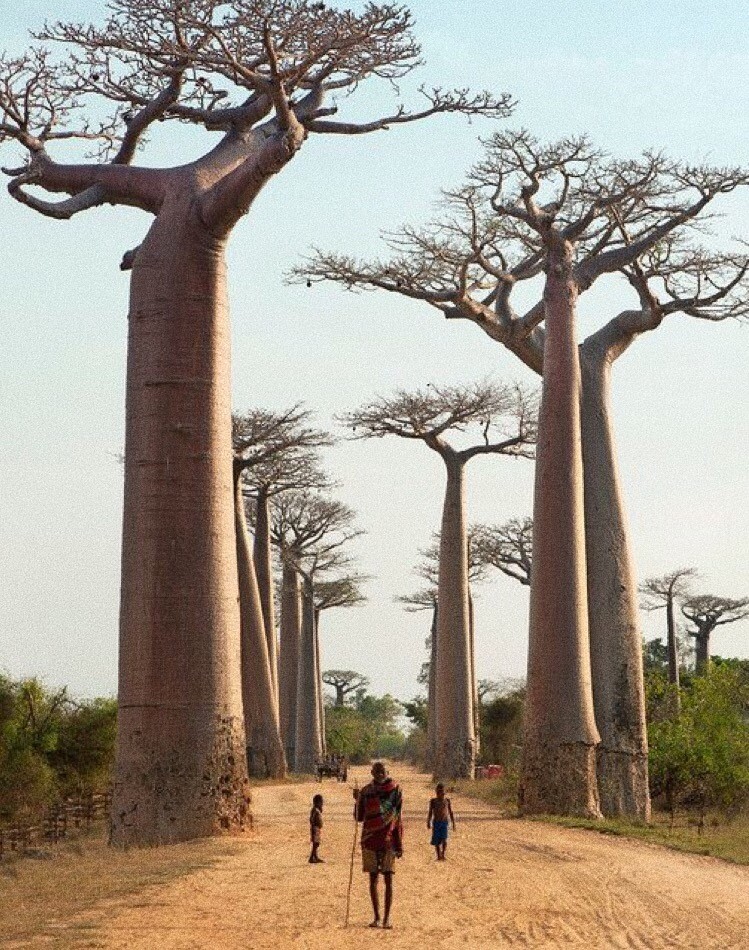 The stunning Baobab (Adansonia digitata) has grown strong and tall for generations, its trunk reaching a height of 18 meters. The researchers intended to examine why the species are so long-living, unexpectedly discovered that 9 out of 13 of oldest and biggest Baobab trees have collapsed in the past decade. They aged between 1,100 and 2,500 years old. How heartbreaking. How could this happen?

The experts stated that the cause of the deaths remains unknown. As mentioned, there was no evidence of an epidemic or disease. Tarin Toledo Aceves, a forest ecologist, points out that too many trees are dying too fast for the trend to be natural.

“From 2005 to 2017 is about 12 years, and considering the long life span of these trees, it is rather unlikely that is a natural pattern.”

Instead, experts suggest this incident may be the result of a hotter, drier climate. It is strengthened by the fact some older ones collapsed in areas where the African climate is increasing most significantly. 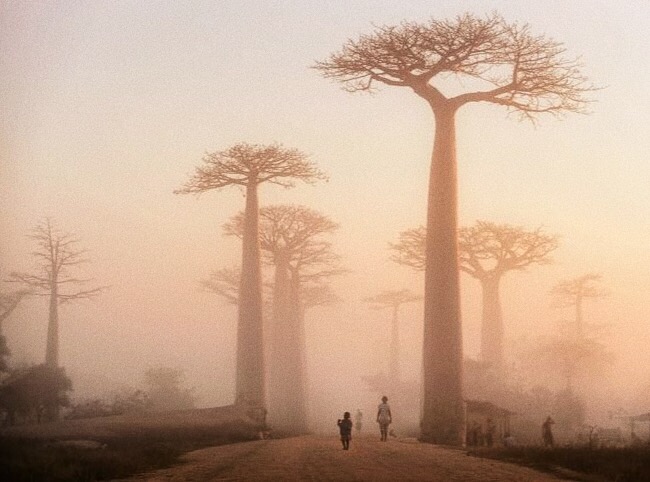 Researchers assume that warming temperatures have either killed them directly or have affected them in a way that makes them weaker in facing natural phenomena such as drought and diseases.

The death of some of the oldest and biggest Baobab is sad. However, it doesn’t mean we can’t do anything about it. We re-write this article because we hope this news will awaken us about the current condition of the Earth and how it affects many of us. We hope it motivates the rest of us to take action in protecting our planet and the world’s remaining endangered species. Otherwise, Madagascar (and many other countries) will risk losing more of its forests.